A recent Environment Court ruling seems to me to have the potential to have a real chilling effect on the effectiveness of the ability of Heritage New Zealand to protect heritage places of importance to Maori.

The case was about a site in Taranaki which Greymouth Petroleum wants to dig up for oil at its Kowhai D site in the Waitara Valley in north Taranaki.  The local Te Atiawa hapu, Otaraua, objected to the drilling, saying that the site was the burial ground of Wiremu Kingi Te Rangitake, Te Atiawa leader, principal chief at Waitara in the lead up to the Taranaki Wars – surely one of the most important men in 19th century New Zealand history. 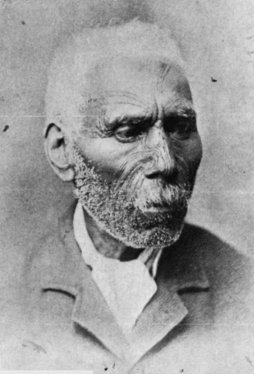 As part of the project, the company wanted to establish a oil well site, access way and an underground pipeline in the area. Evidence was given by an hapu member that the site was Kingi’s secret burial site, based on information he had been given by his grandfather before he died.  Heritage New Zealand said the land was an important wider cultural landscape of significance to Maori, and so declined permission to dig, under the archaeological provisions of the Heritage New Zealand Pouhere Taonga Act 2014.  However, the Environment Court stated that in fact the Act only allows the orgnisation to investigate the implications of the drilling on any archaeological sites physically affected, not on the wider landscape.  It also argued that the processes followed by the organisation were not robust.

The Court also went on to determine that, although the Otaraua hapu honestly believed that the evidence it had given was true, it did not agree, in the face of written evidence about his burial site, that the oral evidence was true.  The Court also said that even if it was was true, that the distance of the burial site from Kowhai D meant that it was not appropriate to decline the archaeological authority.

The Environment Court has ordered that Heritage New Zealand pay court costs of $110,000 to the oil company, which is an extraordinary amount of money to pay for a small and cash-strapped Crown Entity, with so many calls on its resources.  I can only imagine the concern of the Board of Heritage New Zealand – how is the organisation to continue to make decisions in the face of development proposals if costs are going to be awarded against it in this way?